At the end of the 19th century, a young woman from Figueres got married and as part of her dowry took possession of a vineyard in the hamlet of Priorat de Masarac in the Alt Empordà area.

The vineyard covers around 12 hectares surrounding the Romanesque Monastery of Santa Maria de l’Om. It mainly contains vines of the grenache (white and red) and carignan varieties. Naturally, replanting has taken place over the years but some original vines have been preserved with more than 100 years of history. In the early days, wine production was carried out on site. Following the establishment of cooperatives, production was carried out at Masarac Cooperative and later on at the Espolla Cooperative following their merger in 2006.

The farmer ended up retiring and the Vinyes de la Dot company was founded, headed by the oenologist Blanca Ozcariz Raventós, in order to continue the wine growing tradition.
At Vinyes de la Dot we focus on quality rather than quantity. Our faith in this approach has been rewarded at Girovi 2018, the first competition we’ve taken part in with our wines.

The three wines we submitted for entry all scooped awards: Temperi (made with 100% carignan grapes from 100-year-old vines) won a gold medal, while Gratallunes (young white wine with 80% grenache and 20% macabeo grapes) and Amb un Parell (red wine aged for at least six months, with 50% grenache and 50% carignan grapes) were awarded silver medals. 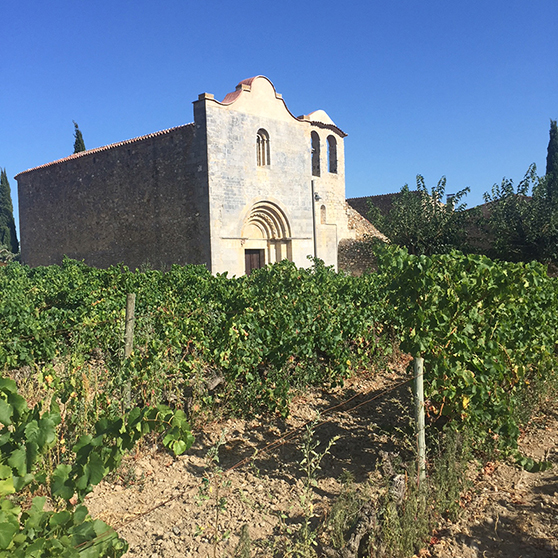 “Wine constitutes an inseparable element of life.”
Josep Pla, Per pasar l’estona (To Pass the Time)